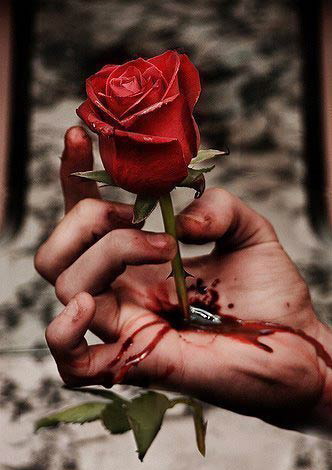 Sharron Riddle lives on the west coast of Florida. She loves reading almost as much as she does writing. Her bookshelves are filled with classics as well as her favorite modern authors. She wrote her first novel more than 12 years ago. Once she began typing, she never stopped.

Sharron loves all things scary, and shares her love of the macabre in her adult and young adult paranormal adventures.

Her first book, To Kill a Vampire, will be available Dec. 17 from Wild Rose Press under her pen name Julianna Sage.

Sharron toyed with the idea of a pen name, hence Julianna Sage, and like many authors thought better of it. Unfortunately, not soon enough to have it changed on her first book.

Expect to see more of Sharron Riddle in the months to come. To Kill a Vampire will be followed in March by her second book, Fate of the Fallen, which will be available from Mundania Press.

Thank you for stopping by. Check back often to see what’s coming next!